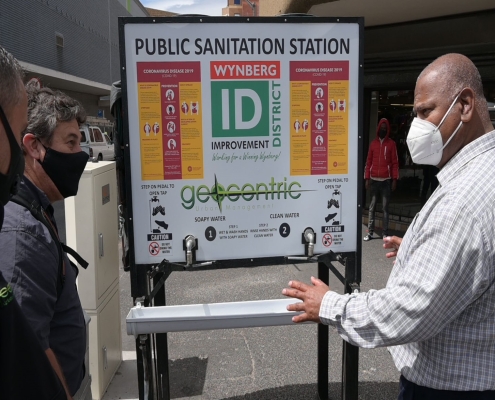 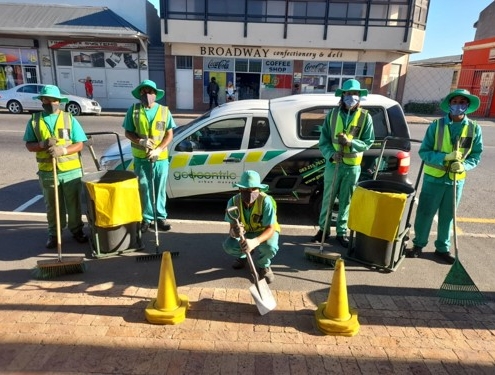 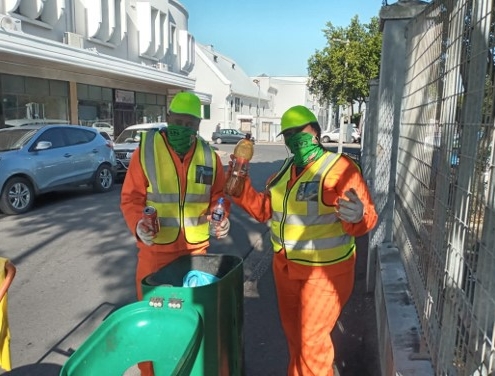 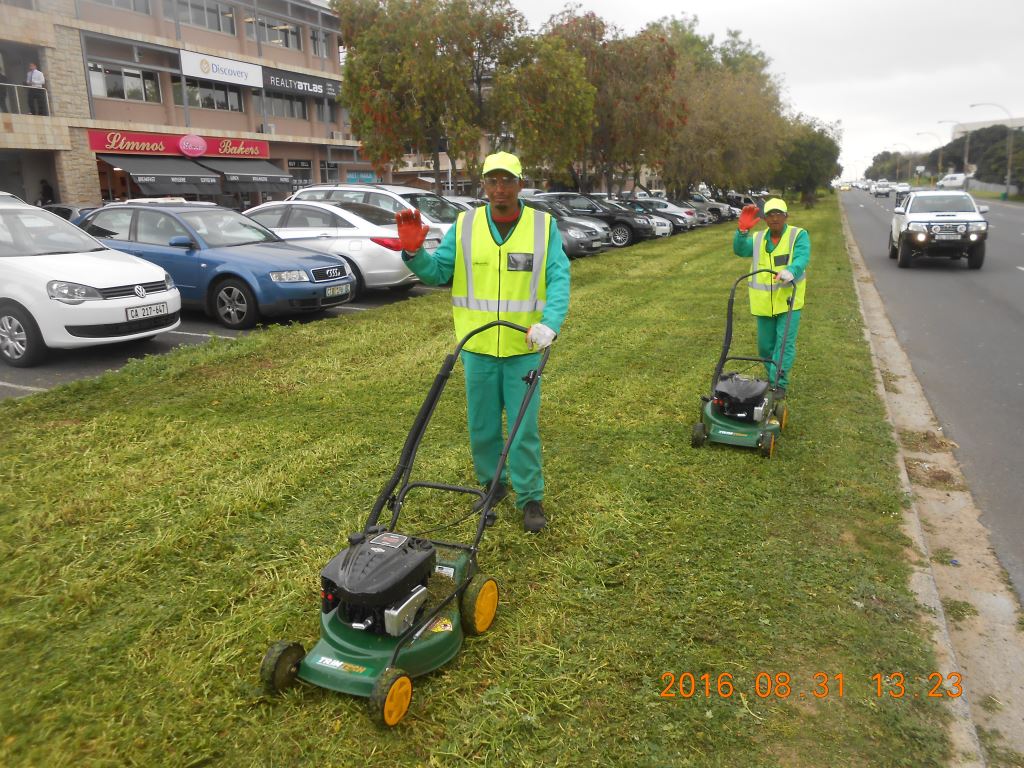 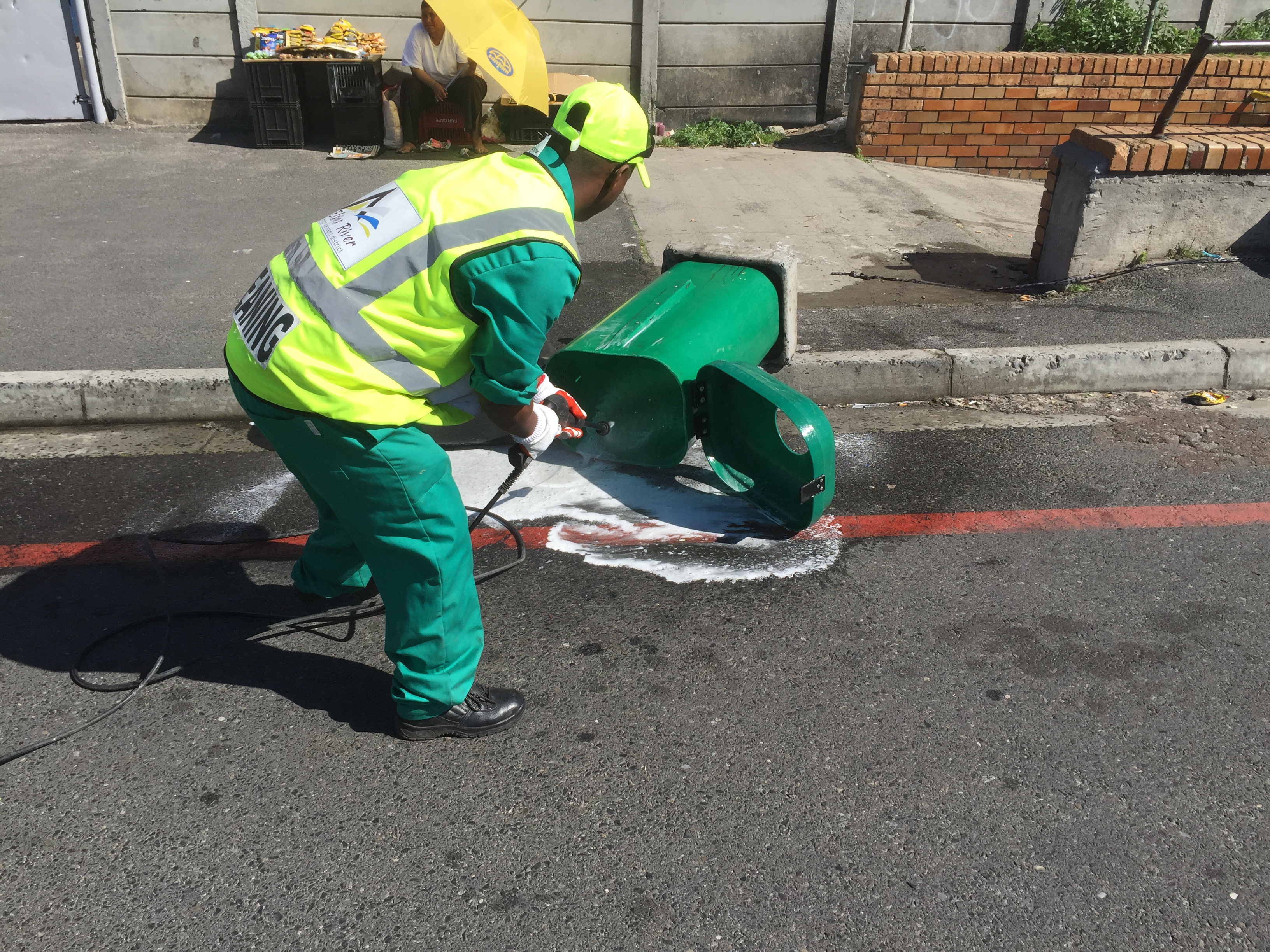 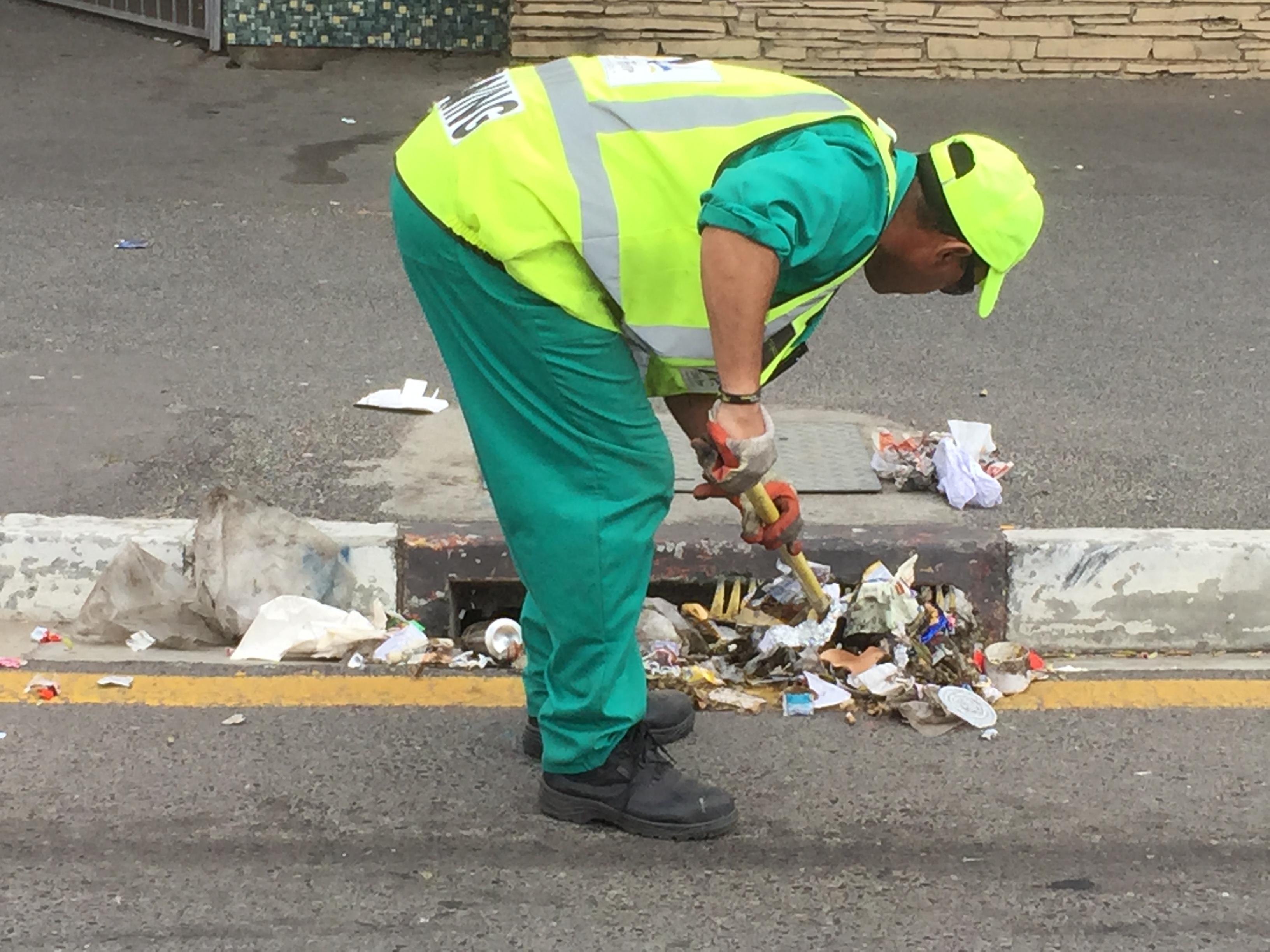 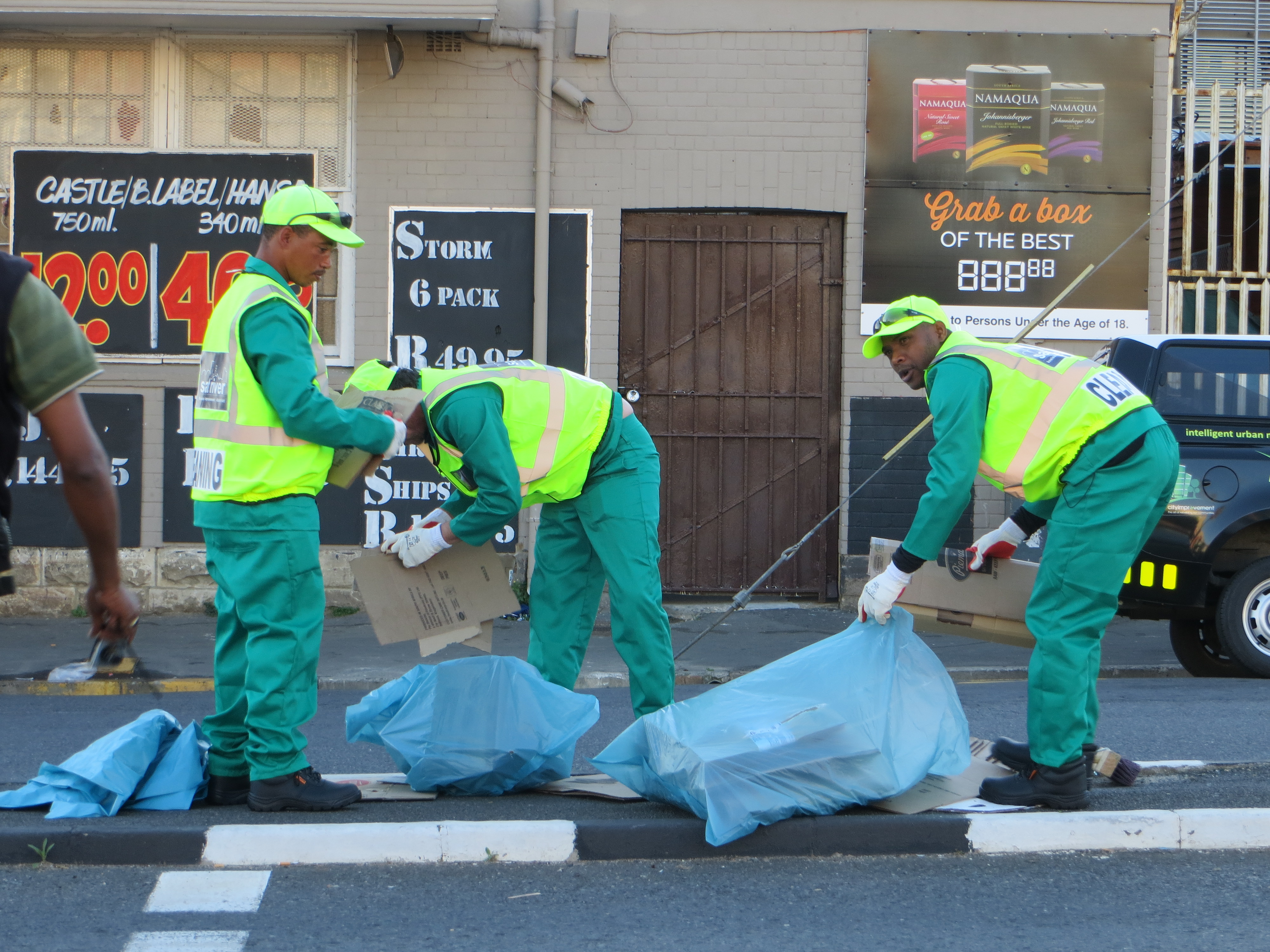 Geocentric was established as an urban management and research consultancy which focuses on the implementation of urban regeneration and management initiatives including urban renewal projects such as City Improvement Districts.

Geocentric has been involved with similar initiatives all over Cape Town and surrounding towns and has also assisted the business communities of the Breede Valley Municipality, the Theewaterskloof Municipality and the Grabouw Business Forum to initiate processes for their own improvement districts. Geocentric also assisted in the establishment of the Jonkershoek SRA in Stellenbosch.